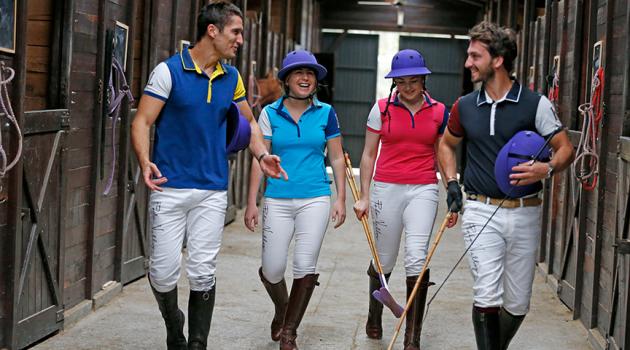 Whilst many will think of POLO as a sport played in southern countries or in the former British Commonwealth, -by Royals or handsome South Americans, it is in fact a worldwide sport. It is played in about 80 countries, though polo is only played professionally in around 20 of them and it was an Olympic sport from 1900–1939.

The game originates from ancient Persia, yet the invention is dated variously from the 6th century BC to the 1st century AC. Numerous emperors has fought hard battles on the polo field, and Alexandre the Great (r.912-913) even died from exhaustion while playing. Later, polo was passed on to other parts of Asia and it was a popular sport in the Chinese Tang dynasty. During this period, female players were tomb figures, wearing male dresses to be able to perform the sport. The game is still known in the East as the Game of Kings. The name POLO is said to have been derived from the Balti word “pulu”, meaning ball.

Each teams consists of four players and their horses and can be a mix of men and women, hence it is one of few sports that naturally mixes gender. Polo is unique among team sports in that amateur players, often the team patrons, routinely hire and play alongside the sport’s top professionals.
A game lasts roughly around two hours and is divided into periods called Chukkas.

The basic dress of a player is a helmet, riding boots, white trousers (often ordinary denim jeans), and a coloured shirt bearing the number of the player’s position. The outdoor polo ball is made of a high-impact plastic, measure 8.3 cm in diameter and weighs about 113.4 g, but was formerly made of either bamboo or willow root. The polo stick, or Mallet as called in the US, is normally from 127 to 134 cm long.

The mounts used are called ‘polo ponies’, although the term pony is purely traditional and the mount is actually a full-sized horse. They range from 147 to 163 cm high at the withers. Polo pony training generally begins at age three and lasts from about six months to two years. Most horses reach full physical maturity at about age five, and ponies are at their peak of athleticism and training at around age 6 or 7. It is normal to use more than one pony per match, or at least one per chukka when at a certain level.

Kingsland had the pleasure of visiting the Polo Valley, located in southern Spain, while shooting pictures for the Kingsland Summer Collection. Located on a ranch just outside the borders of Sotogrande, close to the homes of Santa Maria Polo Club and Ayala Polo Club, some of the most exclusive clubs in Spain and the world.

Polo is one of the most exhilarating and addictive sports in the world. Have you been sitting on the side-lines watching polo matches with a touch of envy or just curious about the sport? Polo Valley will get you into the saddle. It’s easy to start polo and become a polo player, and the enthusiastic team can guarantee you will love it. The experienced staff welcome everyone with an interest in polo, from those who have never ridden and are looking for fun, right up to advanced players who are aiming for the professional league. If you have the polo bug, Polo Valley in Sotogrande, is the place where you can practice, improve and have fun.

Polo Valley welcomes people who share their passion for polo and offers a rustic setting for the sport under an Andalucían sun. You will get an ultimate polo experience when it comes to the service and professionalism both on and off the polo field. Whether it’s creating your perfect polo holiday, corporate weekend or family polo experience – contact Polo Valley directly to find out more about what they offer. 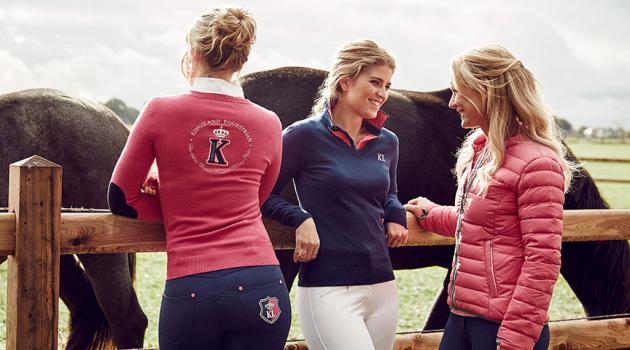 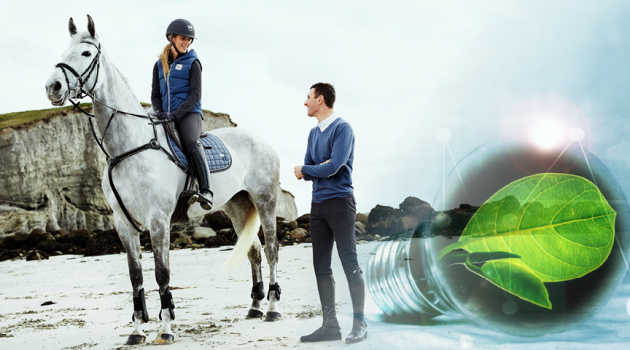