LAURA GRAVES GEARS UP FOR WORLD CUP FINALS IN OMAHA 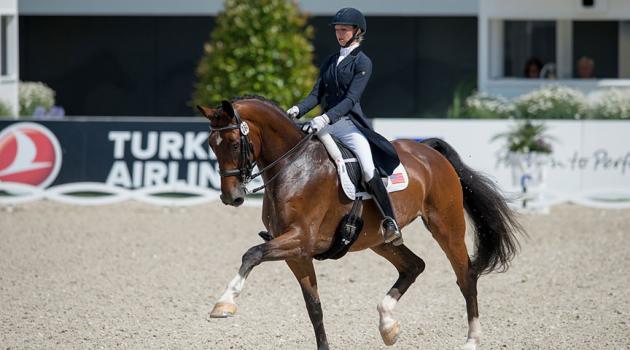 Starting 2017 off with a bang, 2016 Olympic bronze medalist Laura Graves and her Dutch Warmblood gelding Verdades have already made headlines with their brilliant performances in the last few months. In January the team took the leading position at the Adequan Global Dressage Festival with a score of 76.66%, only to then go on to win the FEI Grand Prix Freestyle CDI 5* with an outstanding score of 82.0%!

“This is pretty monumental for us,” shares Graves. “We’ve been working at 80% in every test for a while now, probably since our first year at Grand Prix. Knowing what was possible with this horse and to be rewarded today while still feeling like I may have some improvements left, it’s encouraging to have the judging panel be generous and my horse be so generous, and for us to have such a great show to come out and compete at.”

To watch Laura and Verdades stunning ride, click this link from Chronical of the Horse

With so much success already behind them, and currently ranked fourth in the world, Laura and her team now set their sights on the upcoming Longines FEI World Cup event to be held in Omaha Nebraska at the end of March. Having become a part of the Kingsland Team in 2015, Laura and her team at CrossTies LLC have been a true asset to the Kingsland brand as an accomplished international FEI competitor and respected professional in equestrian world. Kingsland takes immense pride having Laura and her team representing the brand, and look forward to supporting them as brand ambassadors many rides into the future.

“It has been an honor to be a Kingsland rider for two years now,” says Graves. “In addition to providing top technical fabrics and cutting edge fashion, I can also count on Kingsland to produce quality horse wear items. We are proud to be on this journey with Kingsland and to be hosting the World Cup! We wish everyone the very best of luck in Omaha!”

With only a few short weeks remaining before the start of the Longines FEI World Cup, the Kingsland team wishes Laura and her team the very best of luck and hopes to cheer them on as competitors amid their fellow equestrian elite at this year’s World Cup event!

Other Kingsland Team riders that has made it through to the Final, are Show Jumpers Leopold van Asten (NED) and Gregory Wathelet (BEL).
We’ll be cheering for you all! 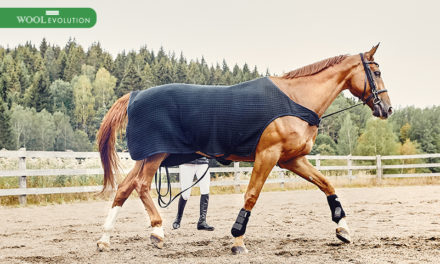 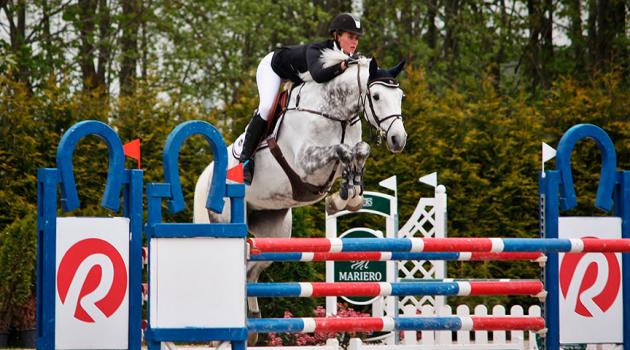 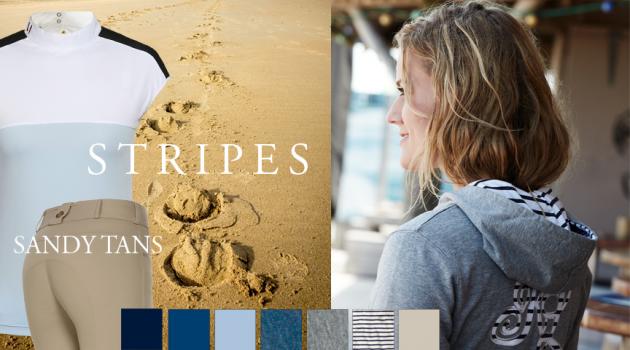