BEAUTIFUL STABLES AROUND THE WORLD 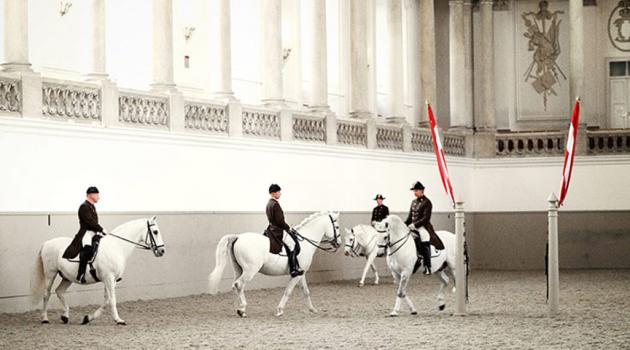 Beautiful barns are delightful. When working for a brand like Kingsland, we are lucky to get access to stables all over Europe for our various photo shoots. Like the Spanish Riding School in Vienna and Stal Tops International Arena. I believe I’m not alone when I say I easily can spend some minutes now and then DREAMING of the perfect stable. For me the dream is a wooden stable in combination with different BRICK materials, combined with beautiful wrought iron DETAILS. -I guess I am longing for an authentic classic style.

History of the Stable.
The stable is typically historically the second-oldest building type on the farm. The world’s oldest horse stables discovered is situated in the ancient city of Pi-Ramesses in Qantir, in Ancient Egypt, and was established by Ramesses II (c.1304-1237 BC). These stables covered approximately 182,986 square feet, had floors sloped for drainage, and could contain about 480 horses.

Free-standing stables began to be built from the 16th century. They were well built and placed near the house due to the value that the horses had as draught animals. High-status examples could have plastered ceilings to prevent dust falling through into the horses’ eyes. Relatively few examples persist of complete interiors (i.e. with stalls, mangers and feed racks) from the mid-19th century or earlier.

Traditionally, stables in Great Britain had a hayloft on their first (i.e. upper) floor and a pitching door at the front. Doors and windows were symmetrically arranged. The interiors were divided into stalls and usually included a large stall for a foaling mare or sick horse. The floors were cobbled (or, later, bricked) and featured drainage channels. Outside steps to the first floor were common for farm hands to live in the building.

If you want to see more stables from around the world, I can recommend looking at the Passion Equestre’s facebook site 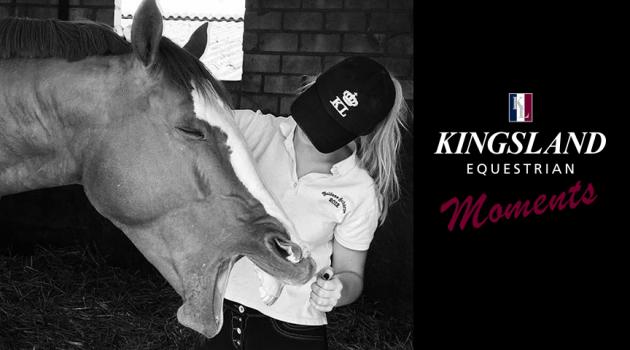 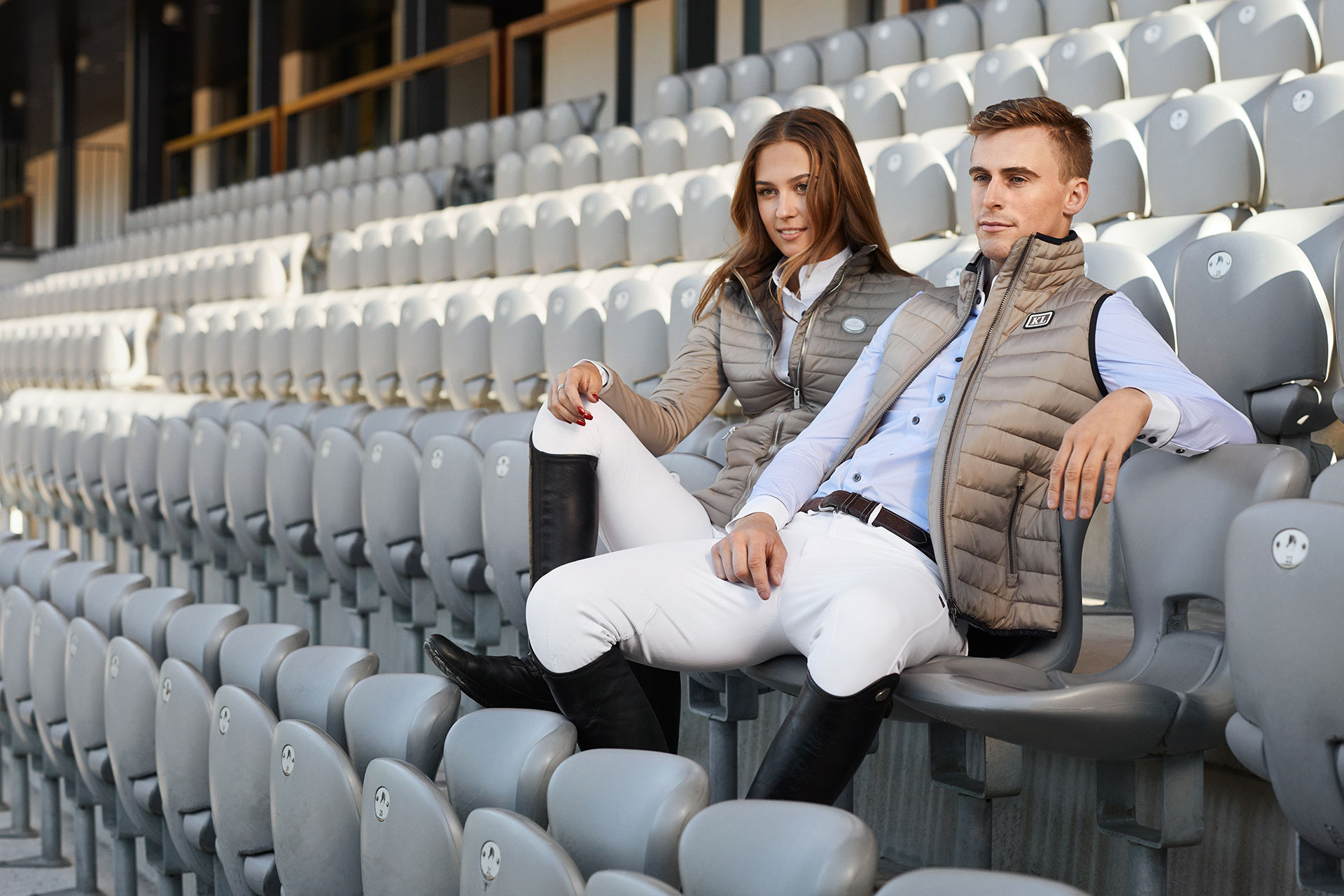 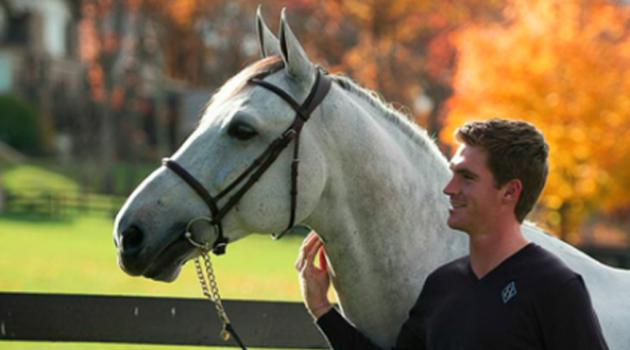